The Board of Directors is dedicated to supporting the work that Rural Health West undertakes to improve health outcomes across Western Australia.

Rural Health West is governed by an eight member Board, made up of elected and appointed Directors. Members of the Board have a wide range of experience in the health sector, Government relations, tertiary education and the financial services. 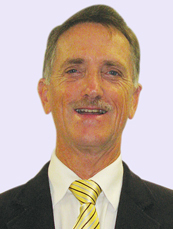 A former Speaker of the Western Australian Parliament, Grant retired from politics in early 2013 after two terms in the Legislative Assembly. Prior to that he had a long career with the Australian Broadcasting Corporation working in most States of Australia on both radio and television.

He has a great interest in motor racing having published several books on speedway sedans, is actively involved with football currently being the President of the Chapman Valley Football Club and is known for his interest in long distance running, having completed ten marathons.

Grant is also a passionate advocate for tertiary education in Geraldton and is a Board member of the Geraldton University Centre. 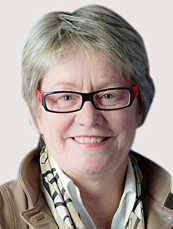 Robyn is the Western Australia State Manager of the Australian Health Practitioner Regulation Agency and Cluster Lead of the Adelaide, Darwin and Perth offices. Robyn is currently the Deputy Chair of the South Metropolitan Health Service Board and a member of the Curtin University Medical School Advisory Board. Prior to this, Robyn was the A/Chair of the South Metropolitan Health Service Governing Council and Chief Executive Officer and Registrar of the Nurses and Midwives Board of WA.

In recognition of her leadership skills, Robyn was awarded an Adjunct Associate Professor title by Curtin University for leadership in Nursing and Midwifery. In 2008 she won the Women’s Hospitals Australasia Medal of Distinction.

Robyn is a committed and highly successful health service executive and board member with an extensive career in a broad range of governance, strategic, operational and financial management environments. 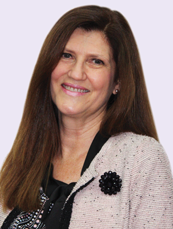 Liane is a qualified accountant, a Fellow of CPA Australia and has many years of experience in senior executive roles and as a non-executive company director in the not-for-profit sector. She is currently the CFO at Wanslea Family Services and non-executive director for four not-for-profit organisations in health and education, including Rural Health Workforce Australia and Rural Health West.

Previous appointments in Senior Executive roles include twelve years as CFO at the Royal Flying Doctor Service of Australia (Western Operations), Management Accountant at Murdoch University and Director of Finance and Administration at Perth College.

Liane first worked in Government and as a consultant with two of the large Chartered Accounting firms, before taking on her first management role in the not-for-profit sector where she has now gained over 25 years of rich and rewarding experience. 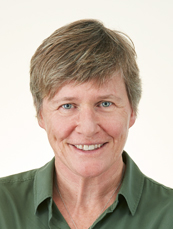 Cathy’s background is in media, communications and stakeholder engagement. For the past eight years she has held senior corporate affairs roles at two of Western Australia’s largest companies, CBH Group and more recently Wesfarmers Limited, where she is currently Media and External Affairs Manager. These roles have included responsibility for the provision of strategic communications advice, issues management, media relations, industry relations and community engagement activities.

Prior to that, the majority of Cathy’s career has been in journalism, including 14 years with the Australian Financial Review in Melbourne, Sydney and Perth and four years at The West Australian as a senior business writer. She began her journalism career as a cadet on rural weekly Western Farmer & Grazier after completing an Associate Diploma in Farm Management at Muresk Agricultural College in Northam. 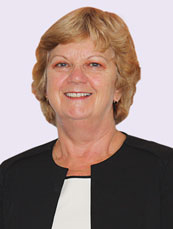 Having firsthand experience of the challenges of recruiting and retaining rural health practitioners, Lynette is committed to working towards improved primary health care provision, particularly in the regions of Western Australia. 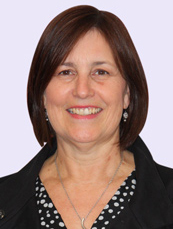 Elly is a rural procedural general practitioner working in Geraldton.  She is currently a Board member of the Midwest GP Network and has spent five years as a Director on the Board of Panaceum Group Geraldton, serving two years as Chair.  She is also a graduate of the Australian Institute of Company Directors. 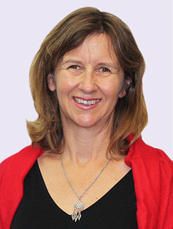 Sally is currently the Deputy Director of Medical Services at Royal Flying Doctor Service (RFDS) Western Operations and has a 20 year association with RFDS working in various roles. She has previously spent time working as a rural doctor in Port Hedland and Broome, and has gained a deep understanding of the clinical and logistic challenges faced by health services throughout rural and remote WA, through her own experiences, as well as through regular contact with a far-reaching network of colleagues across the state.

Dr Kirke is the Head of Division of The Rural Clinical School of Western Australia. Dr Kirke has a background as a procedural GP with an interest in obstetrics. He holds a Diploma in Obstetrics from the Royal Australian and New Zealand College of Obstetrics and Gynaecology. He is president of the Rural Doctors’ Association of Western Australia and on the Board of the Rural Doctors Association of Australia. Dr Kirke is also involved in several research projects in rural health.